The wonders of wool

In case you hadn’t noticed, we are huge fans of the woolly stuff here at Wool and the Gang. It’s truly a wonder-fibre.

Not only is it 100% natural, but it’s also renewable – as long as there are sheep (and alpacas) there’ll be fleece - AND biodegradable. Don’t believe us? Prince Charles, patron of Campaign for Wool, conducted a pretty cool experiment in the gardens of Clarence House to demonstrate just how quickly wool can biodegrade in soil. 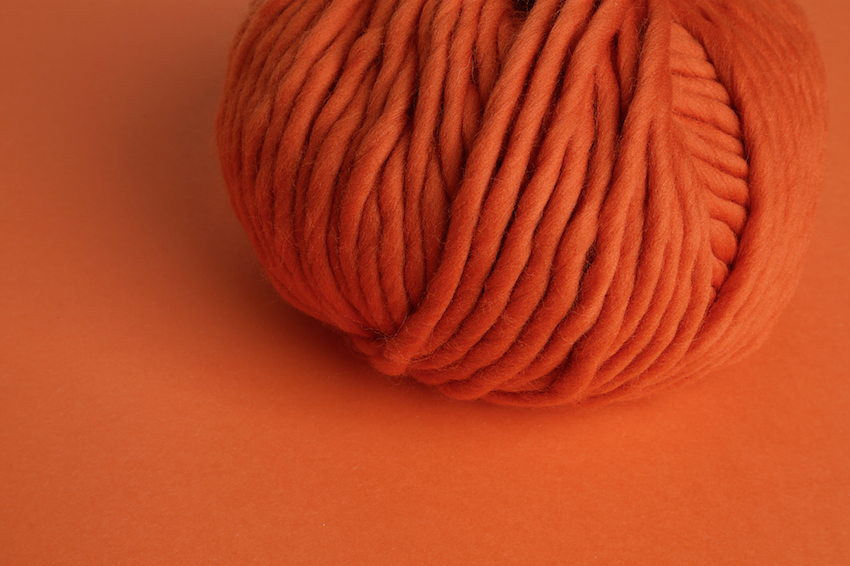 It’s resistant to fire – Prince Charles actually conducted another experiment to illustrate this - and due to its high water and nitrogen content it will smoulder and self-extinguish once removed from a direct flame. No combustible synthetic shell suits here. In fact wool is often used in firefighter’s uniforms for this reason.

It’s a smart insulator. We usually think of wool as something to keep us – and our homes – warm, but did you know that it can also keep you cool? The Bedouins of the Sahara wear thin woollen garments to keep cool in the searing desert heat. It’s all down to the millions tiny pockets of air in between the fibres which allow it to absorb and release moisture. 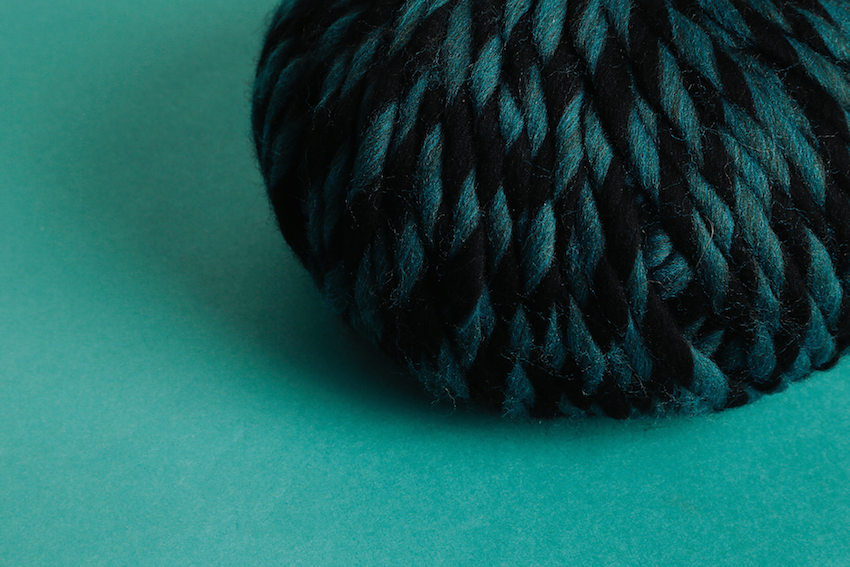 Speaking of moisture, wool can absorb moisture of up to 30% of its own weight without feeling wet, so it can keep you warm even if it’s raining. It’s all to do with the natural crimps of the fibre – read more about the science here.
These crimps also mean that its more odour resistant than many fibres, as it absorbs sweat from the body and releases it into the air. Meaning less woolly laundry – and less washing is ALSO great for the environment!

Some wools are even hypo-allergenic - alpaca yarn doesn’t contain lanolin and is super-soft on the skin. 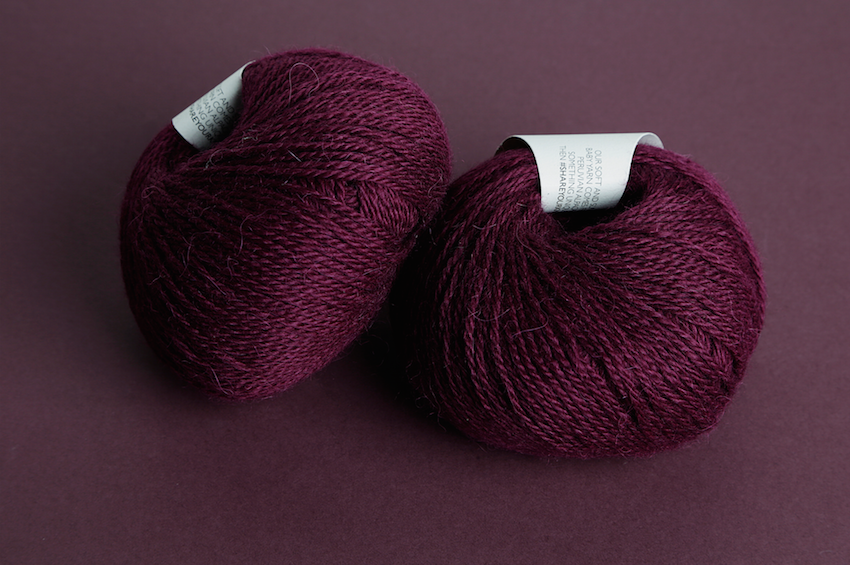 It’s incredibly durable. Due to its waxy coating it is water repellant, so resists both stains and mildew. Plus woollen fibres can bend back on themselves an amazing 20,000 times without breaking – compare this to cotton which can only bend back on itself a mere 3,200 times without breaking. Those cheap cotton t-shirts are all starting to make sense…

Is it any wonder we want to wool the world?

You can meet all of the Wool and the Gang yarns on our website.