What do you get when you cross WATG’s Jackson Backpack with maker mag Mollie Makes? The Jazzy Jackson! In this easy-to-follow tutorial, Nina from Mollie Makes show you how to put a pompom (and a tassel) on it. Plus one lucky star can win the kit! 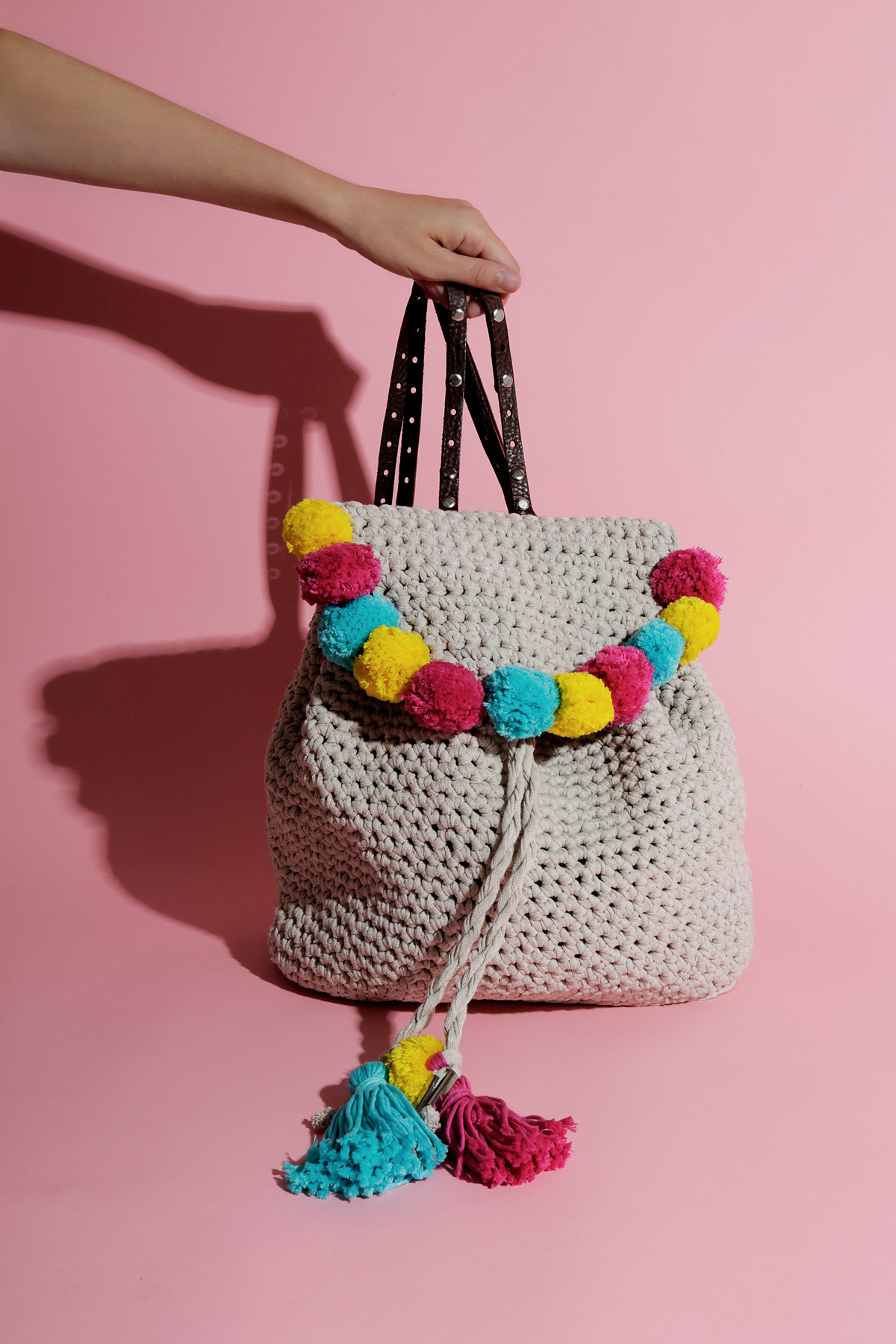 Using Shiny Happy Cotton in Hot Pink, Yellow Brick Road and Magic Mint make a pile of pom poms to stitch along the edge of the backpack flap.

Use a pom pom maker or the traditional cardboard method to make them. Give the pom pom a good zhoosh when it’s done. We made a set of medium sized poms: 4 x pink, 5 x yellow and 3 x mint. Remember to leave a yarn tail around 7cm long.

Arrange the pom poms along the edge of the backpack flap making sure you have enough. Make more if required. 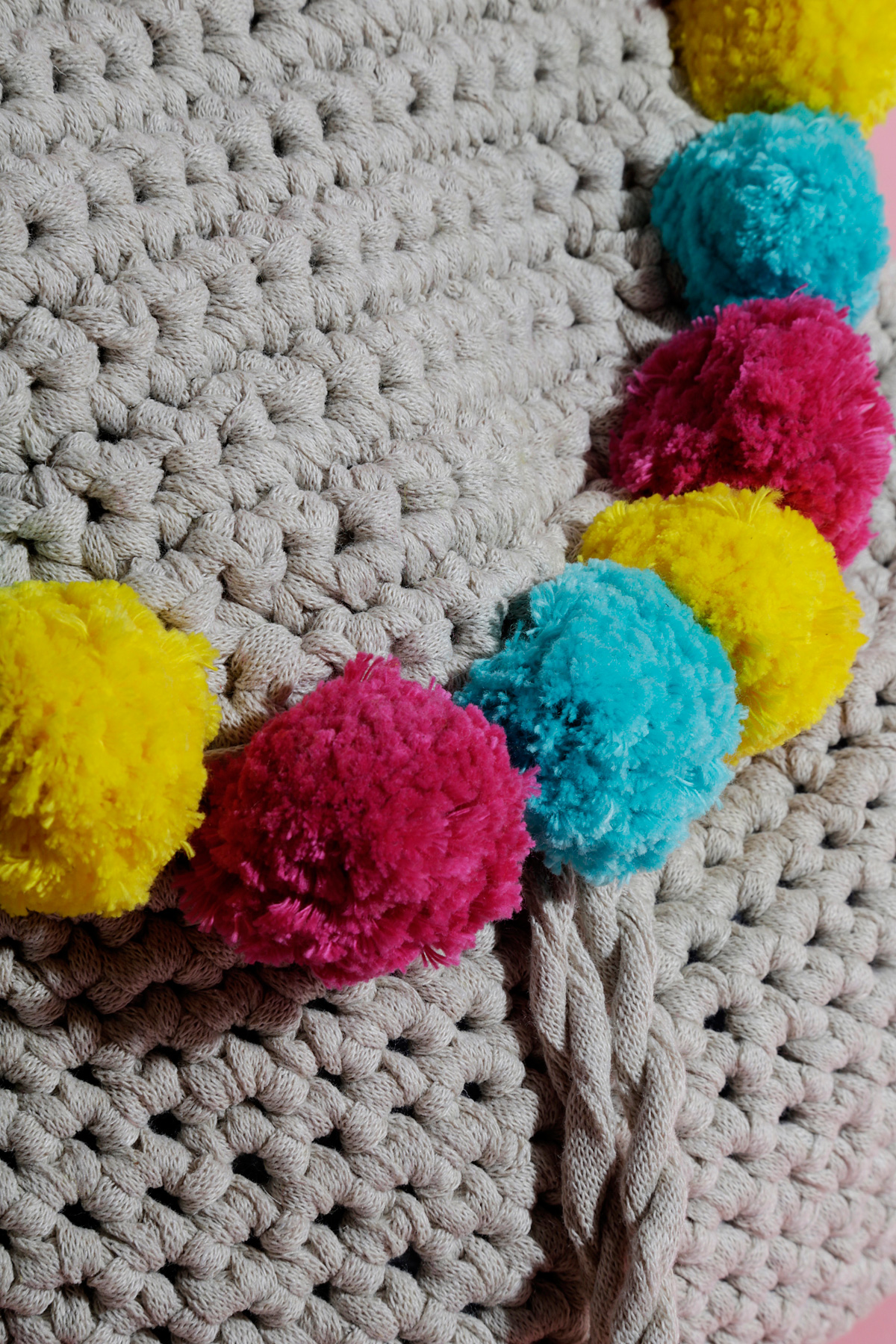 To make the tassels

Wrap the Shiny Happy Cotton around your four fingers about 50 times. Carefully slip off the yarn and place it onto a chunky crochet hook. 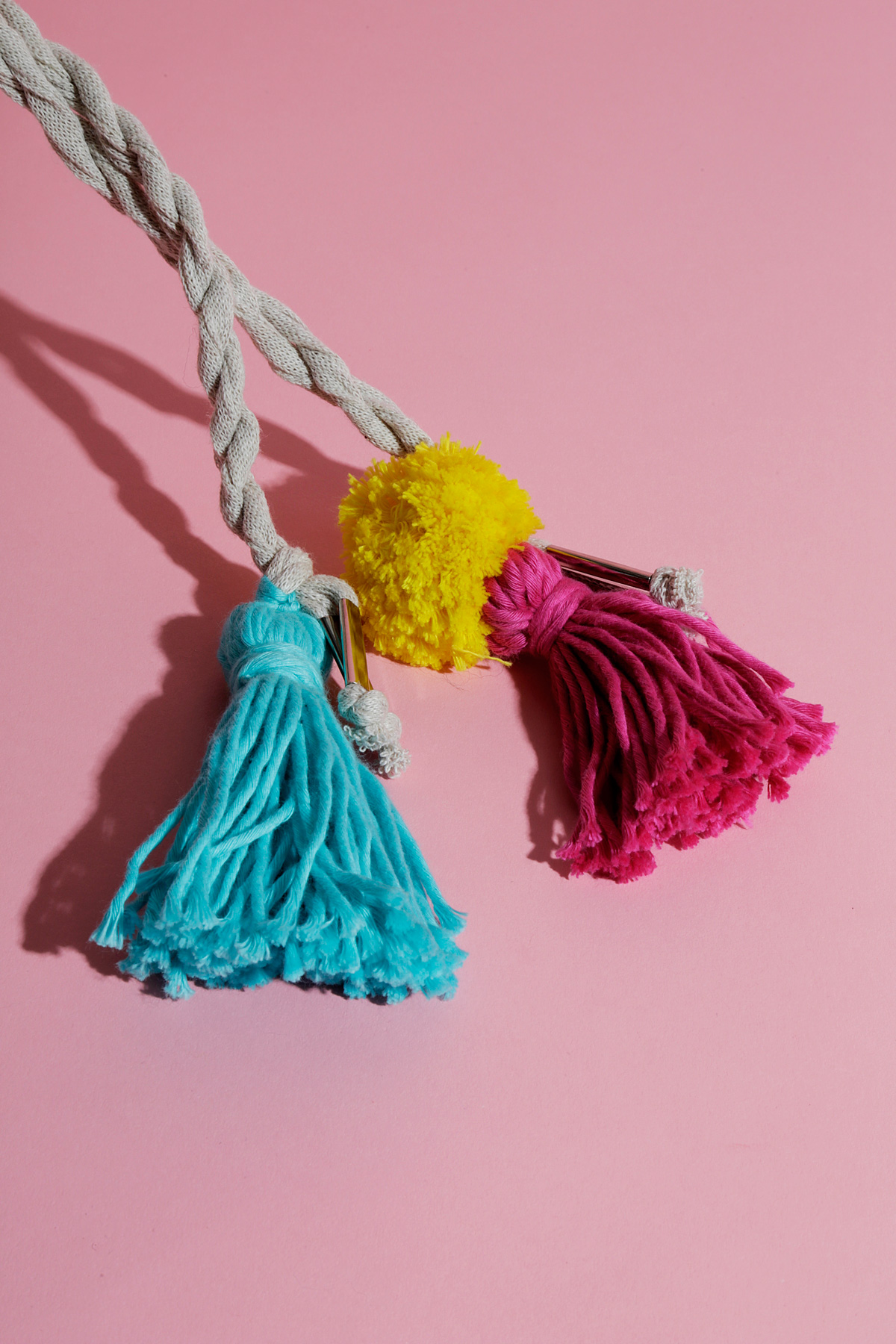 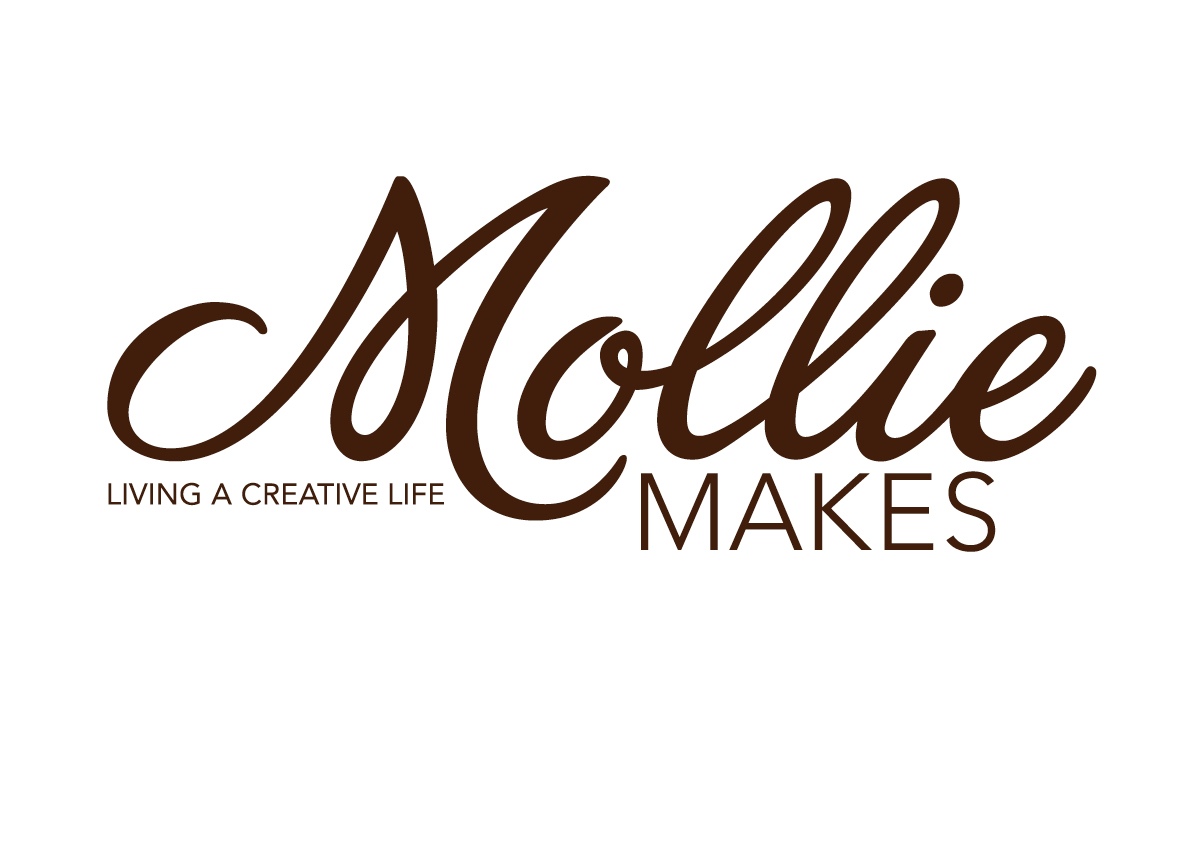 Love this tutorial and want more like this? Mollie Makes have an exclusive offer for The Gang.
Get 3 issues for £5 when you subscribe to Mollie Makes magazine, then save 25% off every 6-monthly subscription.
Use code MMSQ11 at check out. Offer ends 30 July 2015.